As the UK settled into a hybrid working culture, we have found ourselves working from a variety of locations and using a variety of devices. Teams expect the same experience at home as they do in the office, which has prompted more and more businesses to move their working environments to the cloud.

Traditional networks were not built with the cloud in mind, which is why we are seeing more customers making the smart move to Software-Defined Wide Area Networking, which you may have heard described as SD-WAN. 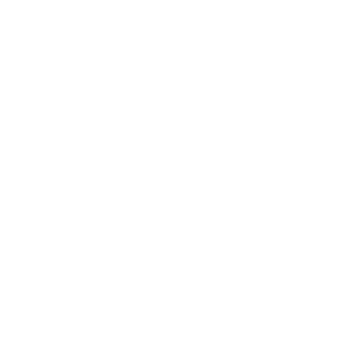 As soon as a company moves away from one location, it needs a large network to control all of those offices, even if an ‘office’ is a home working location. These networks are called a WAN, or Wide Area Network, simply put, a network spread across a wide area!

SD-WAN gives you the ability to manage your extended network regardless of location using software in the most efficient way possible. You could also think of it like a router that connects everyone together in a secure way – if you need to add a new device, you can plug it in remotely and all your systems and protocols will be fully loaded and raring to go.

Why Choose SD-WAN with DRC?

A major driver to SD-WAN as the network can be managed from a central location instead of using multiple expensive WAN links (a WAN link connects each computer to the main network). You can also save money on reduced equipment and maintenance costs, as well as simplified installation and ongoing management.

Traditional networks route traffic through a data centre before it goes to the internet (through something you may have heard as Multiprotocol Label Switching or MPLS), SD-WAN routes traffic directly through the internet, resulting in secure, faster connections. You can also set rules to prioritise applications you use the most, such as CRM or VoIP, which also helps to boost productivity.

SD-WAN gives you or your managed service provider the ability to remotely monitor network performance, for example, to see how bandwidth is being used – all accessed via a simple user interface. Upgrades can be done remotely and in minutes, without the need for booking on site technicians at each location to deploy upgrades, or add extra locations / devices.

SD-WAN has security at its heart. Just as pathways can be deployed quickly, they can just as quickly be shut down. It can help stop unauthorised traffic from entering your network by covering all your endpoints with end-to-end encryption, and with monitoring being straightforward and done remotely through a central point you can be sure your data is as safe as possible.

Take two minutes to complete our health check tool and one of our experts will be happy to offer you a free and no obligation tariff analysis so you can be sure you are getting the right deal for your business.

MEssage Us
Scroll To Top